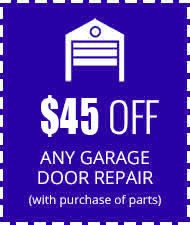 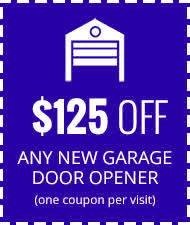 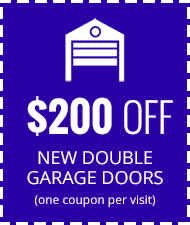 Neighborhood Garage Door Service of Cincinnati, OH has years of history with garage doors. However, we certainly go all the way back to the beginning. Indeed, to get there we have to look back thousands of years. The many options available to you today have been developed through many innovations and improvements over this time. To see some of these changes throughout history, we thought it would be good to give a brief look at garage door history.

Travel back to 3500 BC and you’ll see the first wheels being invented. Shortly after, various kinds of vehicles began showing up. Right away, people started looking for ways to store their rides to protect them from the elements. Thus, the first evidence of garages appear in the historical record. 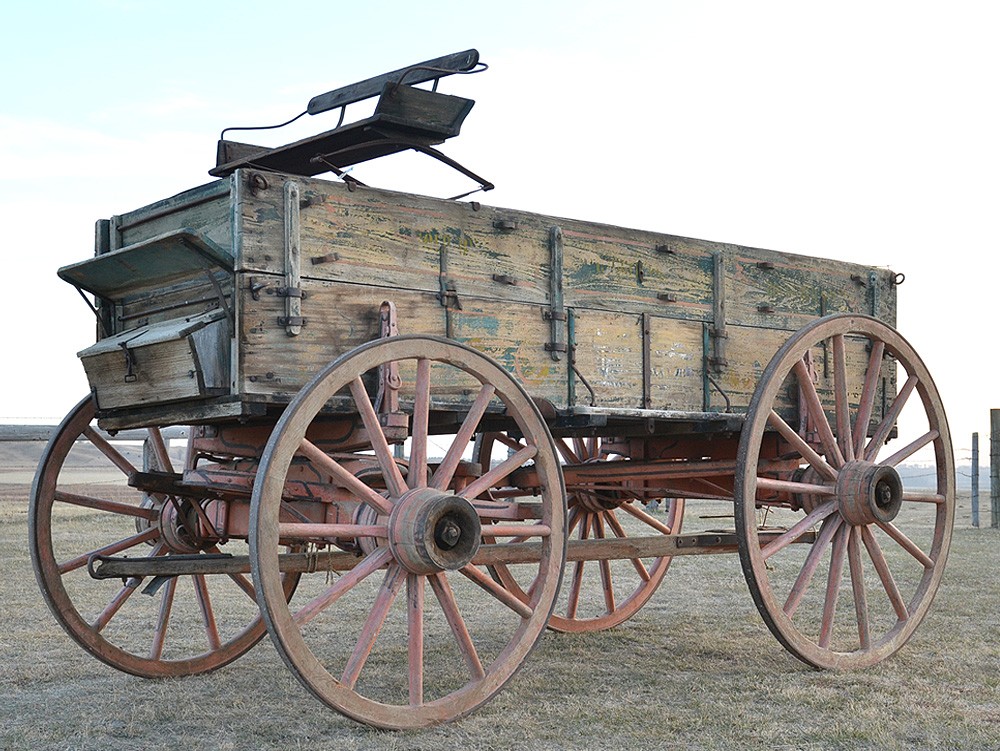 In the American colonies of the 18th and 19th centuries, carriages were stored in separate outbuildings. These carriages houses were basically barns that kept carriages out of the rain. Simple dirt floors and swinging gates were the norm. The carriage house doors swung outward on hinges, causing sagging of the doors. Eventually builders began reinforcing the doors with Z or X shaped interiors to spread the stress throughout the door and preventing sagging and damage. These designs can still be seen on modern carriage style doors. 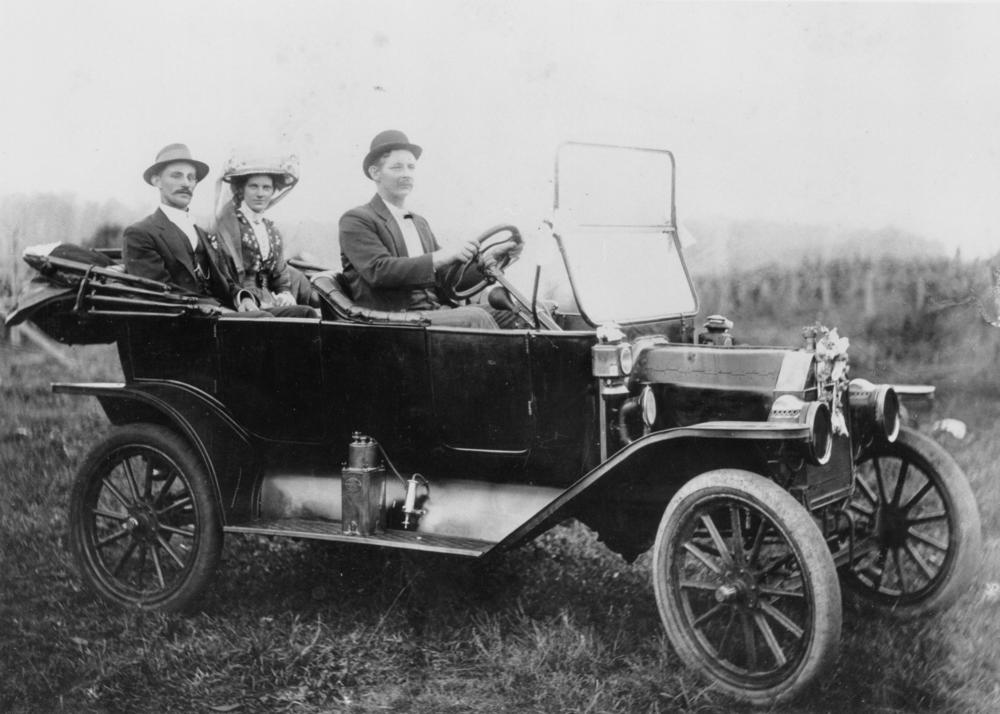 New challenges were presented by the advent of automobiles. Their open-top design meant they needed to sheltered at all times when not in use. This need only increased as Henry Ford and his Motor Company made the automobile a common household possession. While they were common, they still represented a big investment that owners wanted to protect.

Country dwellers usually had existing buildings such as barns or other outbuildings. City folk typically didn’t have these buildings already, and had little space to build them. Creative entrepreneurs developed pay-to-park structures where they collected a monthly fee to house customers’ cars. Around this time, the word garage comes into common usage. Coming from the French garer, it basically meant shelter or cover.

These had obvious draw-backs. They were very inconvenient as the car owners had to either walk or be driven to the garage to pick up their cars. In addition, as the number of car owners began to proliferate, private garages started running out of space.

Sears Roebuck and Sweet’s Catalogue both stepped in to take advantage of this brand new market need. Sears advertised mail-order kits for portable garages. Sweet’s jumped even further ahead, offering the first garage door to swing upward instead of outward in 1906. The personal, home-based garage was born.

The carriage style door persisted for many years. These had many obvious draw-backs. They were easily blocked by snow. They wore out easily, especially at the hinges. This lead to the invention of sectional doors.

Taking this idea one step further, C. G. Johnson created the first overhead garage door in 1921. As electrification took hold of the country, he also invented the first electric garage door opener in 1926.

Merging with the Home

Around the 1950’s, garages finally began being integrated in house design. Now that they were attached, garage owners got all the benefits of protection for their car with the added convenience of a much more accessible area. Owners could now go from the house to their vehicle without having to go out in the rain, snow, etc.

Cars not only got larger, but more commonplace rapidly. As it become more typical for families to own multiple cars, garages grew to the point that they regularly comprised almost half of the enclosed space of the home.

Prior to the 70’s, most garage doors were made of wood which were heavy and didn’t hold up well over time. New manufacturing processes allowed for overhead doors to be made from lighter, more durable materials like fiberglass, steel, aluminum and others. Today, there are also other options like composite materials with synthetic insulation. All these new materials gave more options for appearance so that owners could match the look of their garage door to their home.

Up until the early 90’s, there were very few safety features on automatic garage door openers. In 1993, legislation was passed mandating the inclusion of new safety measures. This included infrared sensors at the bottom which would prevent the door from closing if they were blocked by an object or person. Automatic reversal mechanisms were also required. This meant that if any object, pet, or person was contacted by the closing door it would reverse. This prevented a great deal of damage, injury, and even death.

Today, most homes are built with attached garages. In fact, up to 20% of homes are built with three-car garages. For many families, the garage door has begun to serve as the main entrance. An interesting new development has been the re-emergence of carriage style doors as a popular choice among garage owners.
Whatever style of garage door you’re interested in, Neighborhood Garage Door Service of Cincinnati, OH can help you maintain or upgrade yours. Our professional customer service representatives are ready to take your call and answer any questions you may have. We also have trained technicians nearby who can be on site quickly to diagnose any issues and begin repair immediately. Call today!